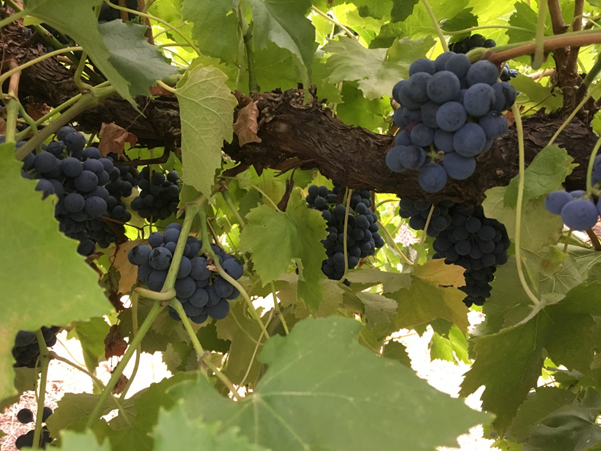 The 2015/16 season was drier with just 92mm of rain recorded from August through to Christmas. January and February had a couple of rain events which was followed by dry weather negating disease risk. Warmer soil temperatures through spring promoted budburst flowering and fruit set up to 14 days earlier than usual. January was 1.1C warmer than average and February was a bit cooler but with two significant heat events in the mix. Weather conditions were good throughout flowering which once again resulting in a good fruit set. The 2015 calendar year rainfall of 300mm was again (well) below the 12 year average of 415mm. we only had 60.6mm rainfall from August to December. Despite the dry conditions, we had no frost damage through the 2015 spring.

White varieties yielded extremely well and so ripening was later for varieties such as White Frontignac, Pinot Gris and Chardonnay. We had some heat events but minimal losses resulted. Red varieties had a very good result and again the season was kind and we delivered disease free fruit.